8 years ago
Turn On, Tune In, Drop Out

I admit to experimenting with a bit of code here and then. I started off with the light stuff; a little BASIC here (but only on an Apple IIe);  a smattering of HTML there (but only in Notepad). I was a casual, social coder.

Frankly, serious programming scared the heck out of me. Like LSD, I knew that too much would send me over the edge and I’d never come back.

These were decisions a young person had to make, growing up in the 1960’s in Northern California. This was the home of Xerox PARC (birth place of the graphical user interface and the mouse) and the Stanford Research Institute (one of the four original ARPENET nodes). The moniker "Silicon Valley" wouldn’t become a household word until microprocessors became popular a decade later.

But Stanford grad students came to my elementary school to see if seventh graders could fathom Mathematical Logic. We blew through six months of material in one month… it was logical! 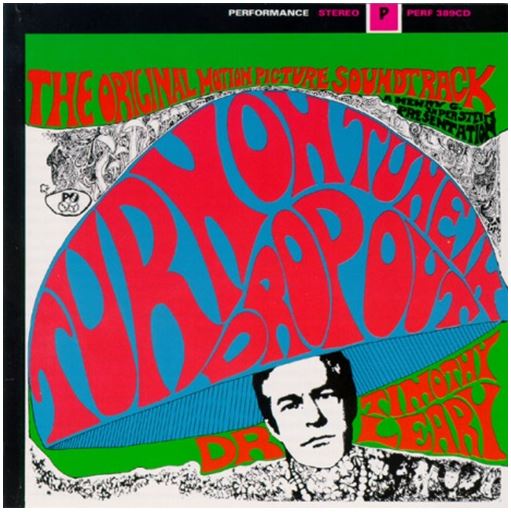 The Bay Area was also home to the Merry Pranksters and Ken Kesey’s Further bus was occasionally parked down the street from my home in Menlo Park. That scent in the Autumn air was not burning leaves, but a bit more illicit.

In January, 1967, my father and sister went to the Human Be In in San Francisco’s Golden Gate Park. They heard Timothy Leary speak, where he popularized the catchphrase, "Turn on, tune in, drop out".

That phrase has been very well misunderstood ever since.

While associated with getting high, totally digging it and leaving society, that’s not what he meant at all. In his book Flashbacks, Leary put it this way:

"Turn on" meant go within to activate your neural and genetic equipment. Become sensitive to the many and various levels of consciousness and the specific triggers that engage them. Drugs were one way to accomplish this end. "Tune in" meant interact harmoniously with the world around you – externalize, materialize, express your new internal perspectives. "Drop out" suggested an active, selective, graceful process of detachment from involuntary or unconscious commitments. "Drop Out" meant self-reliance, a discovery of one’s singularity, a commitment to mobility, choice, and change. Unhappily my explanations of this sequence of personal development were often misinterpreted to mean "Get stoned and abandon all constructive activity".

I suggest that this is solid advice for those of us at the forefront of digital analytics.

We are living in exciting times. New types of data create a cavalcade of options for combining data that used to be too hard to collect, too complex to fathom, or simply nonexistent.

Standard methods of statistical analysis are still in play and wildly useful, but so are newer methods of predictive analytics and modeling. Standard tools like Excel are becoming more powerful, while newer technologies supporting distributed processing and visualization provide new tools to use on embryonic data sets.

So get excited! Turn on to neural and genetic algorithms. Become sensitive to the many and various levels of correlation and the specific triggers that engage them.

The pure science is fascinating, but the true excitement comes when applying all of that deep knowledge about the tools and the technologies to specific goals.

Focusing on the customer experience means using that knowledge to raise revenues, lower costs and improve customer satisfaction. Understanding how people learn of your offerings, how they come to understand your value proposition, and how they choose, justify and acquire your goods or services is the key to optimizing that relationship.

So tune in by interacting harmoniously with the advertising, marketing and sales departments at your company so you can truly understand their goals. Join your local Toastmasters Club so you are better able to externalize, materialize and express your new internal perspectives. Become a member of a team and learn to communicate well with them.

The Eureka Effect is that moment of blinding insight – an epiphany. It is a moment of creativity that can more easily be coaxed than forced.

Studies have found that people are more likely to have a flash of insight when they are relaxed – perhaps while taking a bath, taking a drink or just sleeping on it.

It’s that classic moment when you’re relaxed, not even thinking about the problem you struggle with all day, but your mind makes a connection where there had not been one a moment ago. It requires one to take a deep breath and lose focus for a bit. 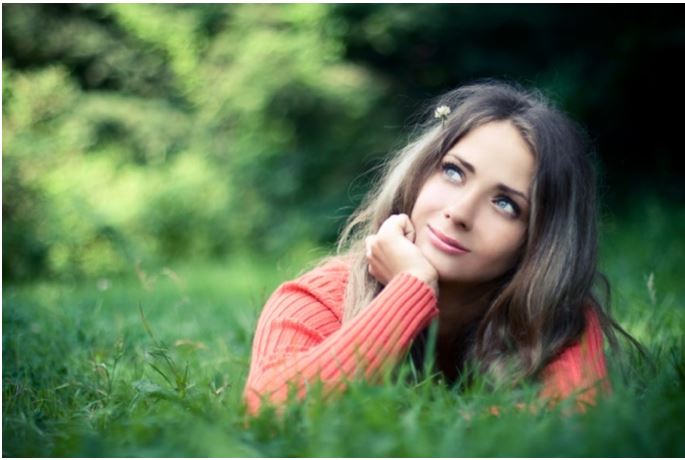 For this to happen, you first must fill your mind with facts (the data, the tools, the possibilities), understand the problem to be solved (work with your colleagues to understand their problems and goals), and then just lay it down and take a deep breath.

So drop out by actively, selectively and gracefully detaching from involuntary or unconscious commitments like weekly reports and endless meetings. Turn off the noise and open yourself up to the signal. The insights will follow.

Or, if you’re in a hurry, you could just drop a tab of acid. The insights will be many, vivid and mind blowing. But they won’t necessarily be practical, useful or sane.

Trust me, programming is safer.